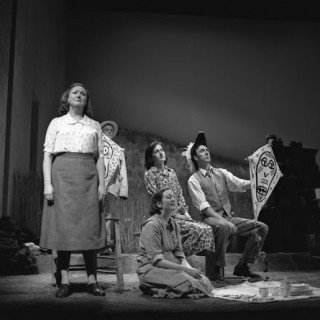 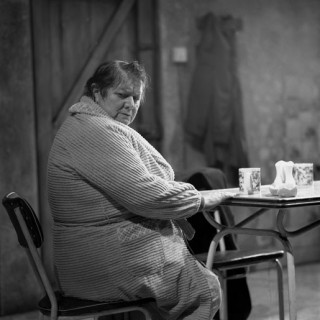 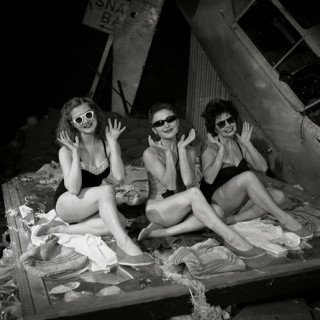 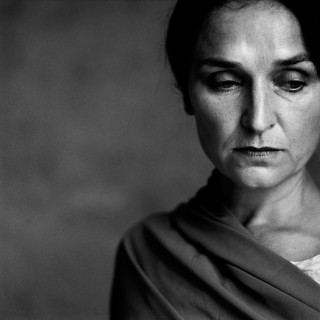 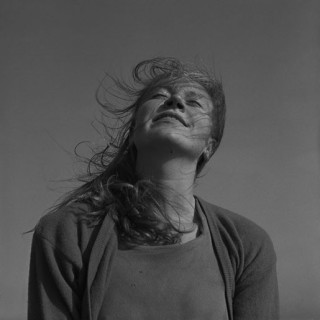 Amelia Stein has photographed countless Theatre and Opera productions in Ireland from 1979 to 2000. This archive constitutes a considerable record of the performers who graced the boards at this time. Landmark historical productions from the Abbey and Peacock Theatres, Druid, Rough Magic, Wexford Festival Opera. A significant part of this work was the task of making pre-publicity images for the various productions, which were often constructed images, smoke and mirrors, inventions and deceptions shot in the studio or on borrowed locations which were intended to represent the performances before the actors had even graced the stage. These thousands of images now exist only as contact sheets and negatives which are now in storage. Shot in the time of traditional film, there are no jpegs or even lists of all the productions at present, some of them are listed on the PlayographyIreland – Amelia Stein and National Theatre of Ireland. Unfortunately, due to constraints of time with current work, this archive is not available at present.