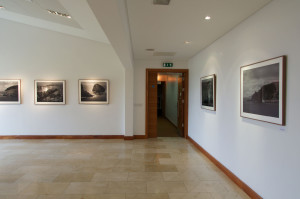 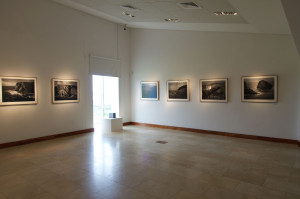 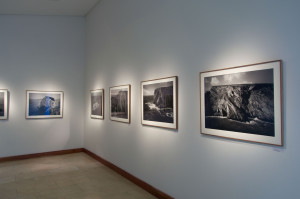 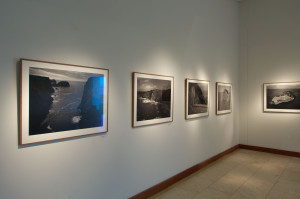 Drawing on the inspirational and ancient names of promontories, headlands and cliffs, as gathered by local historians Uinseann Mac Graith and Treasa Ní Ghearraigh, Amelia Stein has produced this body of work lending impact and emotion to the edge of the Atlantic. Stein questions our emotional response to the mesmerising dangers conjured up in placenames, (“The Point of Deliverance” and “The Fool’s Hollow “.. )

After previously exhibiting ” Erris “at the RHA, Dublin, Ireland, 2015, Stein further engages with the environment that helped shape the character of a people living on the boundary of an ocean that is a relentless backdrop to their history. The North West coast of Mayo is one of the most remote and breathtaking locations in the North Atlantic and, at close quarters, Precipice examines the concepts of fear and exhilaration inherent in the life of a small coastal community.