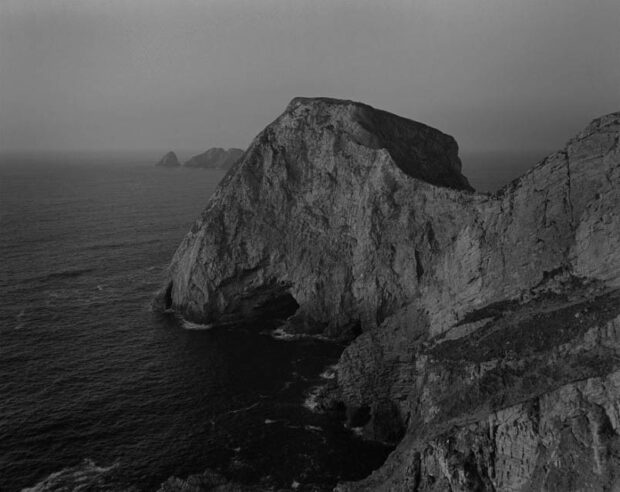 The Exposition d’Art Irlandais organized in conjunction with the Irish Race Congress in Paris in 1922 used culture as a signifier of Ireland’s distinctive character worthy of the independence from the United Kingdom it had just negotiated in the Anglo-Irish Treaty. As part of the Irish government’s Decade of Centenaries commemorations, the Snite Museum partners with Notre Dame’s Keough-Naughton Institute for Irish Studies and the O’Brien Collection in Chicago to present an exhibition examining the use of art as a nation-building tool, asking “If we were to organize a similar exhibition today, who might be included and what themes continue to resonate?”

Paintings from the O’Brien Collection by Seán Keating, Jack B. Yeats and Paul Henry are juxtaposed with contemporary artists Patrick Graham, Hughie O’Donoghue, and Diana Copperwhite, among others to explore issues of national identity rooted in the diaspora and landscape. Expanding into the realm of photography, the rural landscapes of Amelia Stein, RHA, describe epic legends and folkloric memories that reveal history and evolving culture.